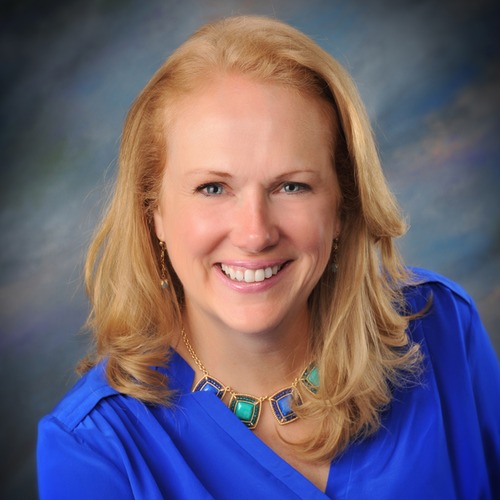 Pam Darwin is Vice President, Africa for the ExxonMobil Exploration Company based in Houston, Texas.

During her 34 year career Pam has worked in numerous developing countries around the world and has seen firsthand the positive impact that investing in women and energy can have on communities. Pam has advocated for women through her active involvement with ExxonMobil’s Women’s Economic Opportunity Initiative, a global effort that helps women fulfill their economic potential and drive economic and social change in their communities.

Pam currently serves on the Solar Sister Board, the University of Texas Jackson School Advisory Board, the Bush Center Executive Advisory Council and is the Houston Area United Way Loaned Executive Chair. In 2010, she received the BioHouston Women in Science with Excellence Award and in 2011, Newsweek named her as one of the “150 Women Who Shake the World.” Most recently, she was the recipient of a 2018 GRIT Award.  Pam holds a geology degree from Colgate University and a Master’s degree from the University of Texas at Austin. Pam and her husband live in Texas and have three children.