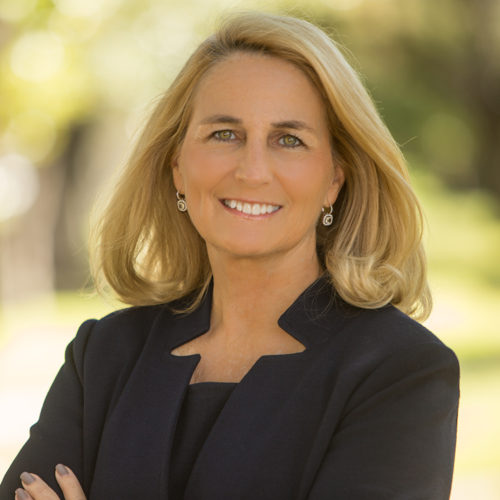 Board of Directors, BP plc & NOV

Melody Meyer joined both BP and AbbVie as a Non-Executive Director in May 2017. She serves on the Board of Trustees of Trinity University and on the board of the National Bureau of Asian Research. Ms. Meyer is engaged as a Senior Advisor for Cairn India Limited and President of two companies, Melody Meyer Energy LLC and Women with Energy LLC.

Ms. Meyer graduated from Trinity University in 1979 with a BS degree in Mechanical Engineering Science and attended Dartmouth Tuck Executive Education program in 1997.

Ms. Meyer was Executive Sponsor of the Chevron Women’s Network and formed Women with Energy LLC to continue to advocate for the advancement of women in energy. Ms. Meyer was recognized as a Trinity Distinguished Alumni, with BioHouston Women in Science and the ASME Rhoades Petroleum Industry Leadership Awards.

All Sessions by Melody Meyer