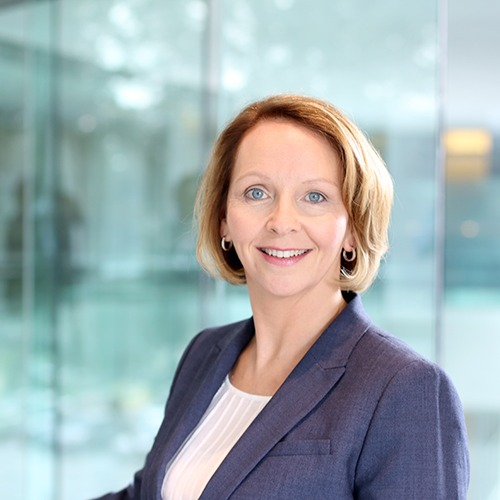 Julie is a Director of Exploration Research and has covered global conventional exploration since 2011, analysing the business of exploration. The Exploration team assesses how well the global industry, and individual companies, are performing in finding hydrocarbons and bringing them to market, with a focus on value creation. Additionally, the team assesses the yet-to-find volume and value potential of key basins, and Julie’s area of interest is the Americas.

Julie has worked at Wood Mackenzie for 19 years in various roles in both the upstream consulting and research divisions. She moved to Houston from the UK in November 2000, and helped to build the local upstream consulting practice. She later built and managed the Houston-based team focusing on the deepwater US Gulf of Mexico before switching focus to global exploration.

Prior to joining Wood Mackenzie, Julie worked in BP’s upstream business for eight years in London and Aberdeen in a variety of political, commercial, and financial analysis roles.

Julie graduated from Heriot-Watt University in Edinburgh and from the University of Strathclyde in Glasgow, Scotland.