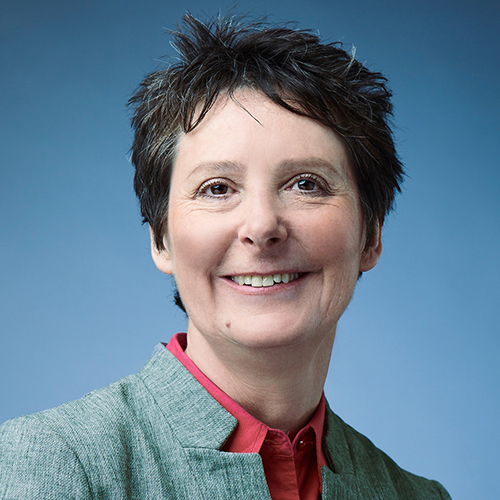 Hilary was previously responsible for the Shell worldwide portfolio of integrated Gas Projects spanning Onshore and Floating LNG, Regassification and other gas related projects. She served as Executive Director for Shell’s Prelude project in, Geoje Island, South Korea and was instrumental in leading the project to successful sail-away.

Hilary joined Shell in the UK as a Maintenance Engineer at Stanlow refinery in 1987. In 1994, she moved to the Netherlands where she worked in concept engineering developing small scale LNG offerings. In 1997, she was appointed Lead Mechanical Engineer for Construction in Oman, after which she worked for Sakhalin Energy Investment Company Ltd., first as the Commercial Manager for the project and later as Construction Manager and Project Director. She was appointed Technical Director for Iraq South Gas Venture in 2009, supported the utility project within Pearl GTL in 2010, and served as LNG Project Director at Arrow Energy where she grew the company from start-up to a competent operating and development organization.

Hilary has a degree in Engineering Science from Oxford University, is a Fellow of the Institution of Mechanical Engineers and is actively engaged in the promotion of engineering as a profession both within and outside Shell including encouraging greater female participation in the industry

All Sessions by Hilary Mercer