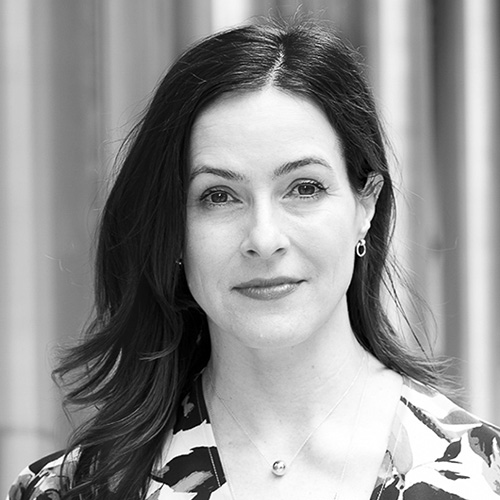 Bethany McLean is a contributing editor at Vanity Fair.

Previously, she was an editor-at-large at Fortune Magazine, where her 2001 piece, “Is Enron Overpriced?” was one of the first skeptical articles about Enron. After Enron collapsed into bankruptcy, she co-authored the “Smartest Guys in the Room: The Amazing Rise and Scandalous Fall of Enron” with her Fortune colleague Peter Elkind. A documentary based on the book was nominated for an Academy Award in 2006.

In 2008, McLean joined Vanity Fair as a contributing editor. In 2010, her book “All the Devils are Here: The Hidden History of the Financial Crisis,” which she co-authored with New York Times columnist Joe Nocera, was published. In 2015, Columbia Global Reports published her mini book “Shaky Ground: The Strange Saga of the US Mortgage Giants,” and in the fall of 2018, CGR published “Saudi America: The Truth About Fracking and How It’s Changing the World.”

Her 2016 Vanity Fair story on disgraced pharmaceutical company Valeant was used as the basis for Netflix’s “Dirty Money” episode about the drugmaker.

She is also a columnist for Yahoo Finance and a contributor to CNBC.

McLean graduated from Williams College in 1992 with a double major in math and English, and from 1992 to 1995 she worked as an investment banking analyst at Goldman Sachs.

All Sessions by Bethany McLean